In thirteen Hawaii sweepstakes below you’ll find free trips for up to 30 total people. I hope that you’ll be the winner of one of them. As you may recall, one of our readers recently won a trip to 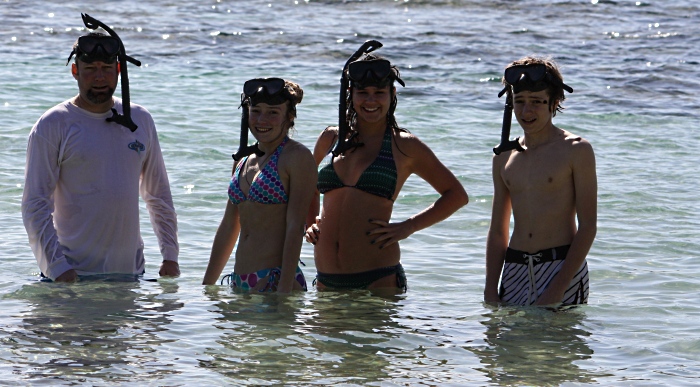 Hawaii for her family of four by entering one of the free Hawaii vacation contests she found on Beat of Hawaii. So it’s no wonder that free Hawaii sweepstakes remain among our most popular posts.

Read all the rules, as by their nature, each sweepstakes is quite different. Some contests include other prizes, but I’ve only listed the free Hawaii vacations.

Have fun and let us know how it goes.

4. Escape to your Perfect Moment in Hawaii Contest