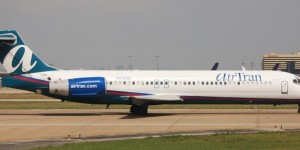 Southwest Air previously announced that there would be no Hawaii service announcements in 2012 although I believe their interest in Hawaii remains active. Previously we’d suggested that Southwest Air might easily decide to enter the inter-island airline market as well. There’s news now that gives us an indication of what to expect. Southwest Air’s Boeing 717’s Southwest inherited a […] 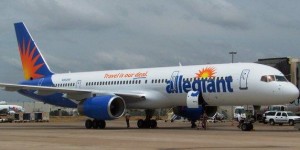 Allegiant’s long awaited Hawaii route announcement was to have occurred on February 14. It’s been almost two months and there have been no routes and no news from the tight lipped company. That doesn’t mean we haven’t learned a bunch since then, however. Read on to find out more. Latest route rumors My sources indicate that Allegiant may have […] 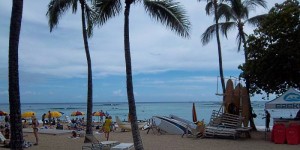 Last month the State of Hawaii set a new record: 1.3 billion dollars in visitor spending. That was up 14% over the prior January thanks to an increase in the number of visitors (nearly 650,000) and dollars spent during their vacation. The unexpectedly good results were helped by a stronger than expected holiday season followed by the pent up […] 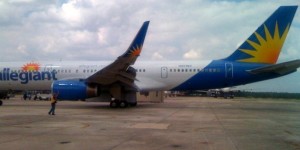 Breaking News. When Southwest confirmed plans to serve Hawaii, just one day after I suggested they would, it led me to speculate that they may have poked the proverbial pin into Allegiant’s Hawaii balloon. Now, new facts have come to light that may suggest a complete change in Allegiant’s plans. The recent evidence Allegiant appears to have disposed of the first two […] 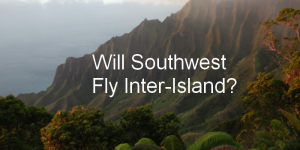 Southwest is definitely reconsidering Hawaii, a story we broke one day prior to even their own CEO’s announcement last week. But could there be even more to it than meets the eye? If true, this might be one of the greatest boons to Hawaii tourism ever. What if Southwest’s plan is unconventional and includes service between the Hawaiian Islands? […] 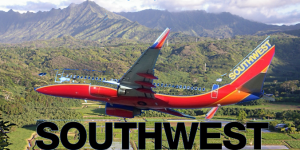 With new planes in the offing, will this be the juncture at which Southwest goes the route of Alaska Air and United, and brings their brand of 737-based service to the islands? Southwest recently reached agreement with its pilots to operate 737-800 aircraft as a part of their next round of fleet acquisitions. That rekindled in my mind the […]