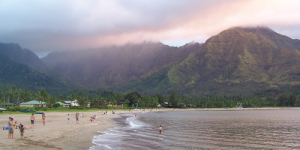 My friend and Beat of Hawaii fan Trudy called this weekend. She wants to bring her teenage grandson to Kauai for the holidays and is looking for a great Hawaii airfare deal. After checking the fares I nearly needed resuscitation. Below you’ll see the screen shot of what I found for her dates and preferred airline.  The price was an […] 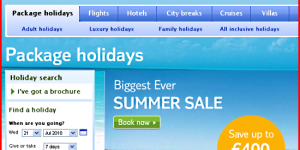 Hot on the heals of one new Hawaii player, Allegiant Air, comes another potential suitor.  In the near future (2012) we may see United Kingdom’s (UK) Thomson Airways parked at HNL. The carrier is considering offering new long-haul destinations with their soon to be acquired fleet of 250-seat Boeing 787 Dreamliners. Thomson has been considering service to Honolulu for several […] 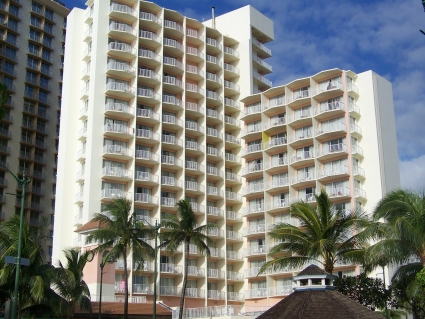 Thirteen year old Allegiant is a diminutive airline compared with mainline carriers.  Their might, however, is far greater than their size would indicate. Allegiant is one of the most profitable airlines, period. Last year Allegiant reported net income of $76.3 million on revenue of $558 million.  Up to thirty percent of Allegiant sales are derived from non-airfare, composed mostly of […] 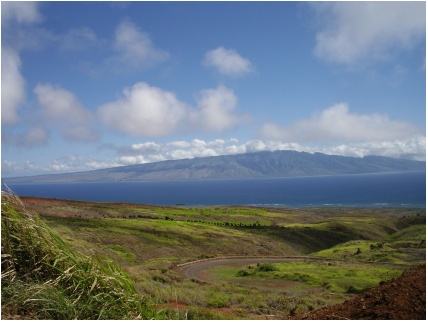 This summer is going to be different than last.  Here’s what to expect and our suggestions. As you know, we’re frugal travelers, as are most of our visitors. Therefore, traveling well while saving money is at the top of the list for vacation planning. 1. Airfares are going to be higher. Certain markets and occasional sales will be the […]

In Case You Missed It

Home » hawaii packages
We use cookies to ensure that we give you the best experience on our website. If you continue to use this site we will assume that you are happy with it.OkDo not resell my data / Privacy Policy