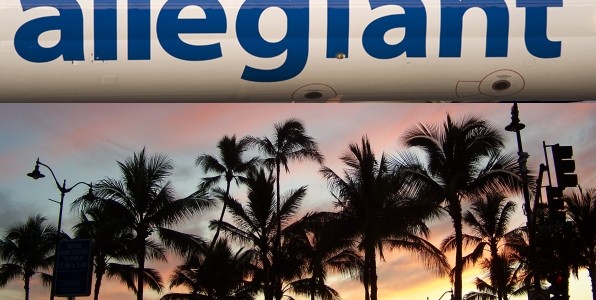 All signs point to Allegiant taking the wraps off their long awaited Hawaii service in the very near future. As you know this has been in the works for years. The gossip mill has been churning again recently and I’ve been hearing from various people both whom I know and anonymously.

Here are some of the indications and where we are likely to see them flying to and from. Get our your crystal ball and chime in as to which cities will be first:

California is in the mix

The two most likely airports are Stockton and Fresno. We’ve discussed these repeatedly and all indications are that at least one of these will be in the first announcement.

And the long shots

Others that I believe are not likely at this time include:


Allegiant is likely to fly only two to three times a week from any given airport. That is a model they’ve used successfully before and seems almost certain to be deployed in Hawaii as well. That also would allow them to serve more cities if desired.

I’m not sure on this one. Any thoughts? My prediction is Honolulu, but I’d not be surprised to see other islands in the mix.

Win a year’s worth of Beat of Hawaii’s instant deal notifications for just your city. If you’re not already a Facebook fan, here’s a good reason to give it a try.